Over 20 years we have had the honour of meeting many business owners who wanted to implement an ESOP for their company.  We have also interviewed thousands of employees of these companies on their desire to become owners.

In our opinion there are two types of owners.  The first we call Founding Owners.  These are people who start a business where none existed before.  They have an idea, a passion, and a skill which they believe will be wanted by clients and customers.  Then they risk everything to start the business.  Many go without salary, raising funds from family and friends and putting up their own assets as collateral for bank funds.  The highest risk for a business is the first 5 years as most start ups fail during this period.  But this risk does not deter Founding Owners. 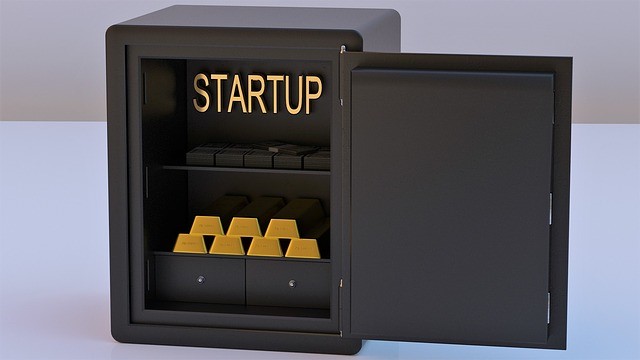 In many cases they are fearless in their pursuit of success.  Those who survive do so on their own smarts and wits.  Those who do not survive also learn valuable lessens and usually start again until they succeed.  This Founding Owner mentality is fairly rare and is not widespread in the Canadian employee environment.  This leads us to the next type of Owner.

We call them New Owners.  These are very qualified employees who have never owned their own business or taken over a business that is already started by a Founding Owner.  The skill sets tend to overlap between these two types of Owners except in one crucial area.  This area is in risk profiles.  The New Owners are not prepared to bet all their wealth on an idea or concept.  Where they exceed the skills of the Founding Owners is in growing the established company to new heights.

This impacts an ESOP because most ESOPs that are currently occurring have Founding Owners at the helm.  They are offering ownership to employees who do not have the ability to be Founders but do have the ability to grow the company to new levels.  The risk to Founding Owners in implementing an ESOP is if they do not have any employees that can be classified as New Owners as defined above.  In that case the Founders will never be able to leave the business unless they sell to a third party.

By Perry Phillips, President and Founder of ESOP Builders Inc.