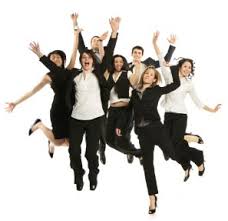 The most successful companies in the world have highly engaged cultures. Entrepreneur.com defines company culture as “a blend of the values, beliefs, taboos, symbols, rituals and myths all companies develop over time.”

But is a highly engaged culture a result of happiness? Or is it a precursor? Consider these quotations:

In our work with over 160 privately held companies in Canada it has been our experience that the answer lies in quantum physics. Culture and happiness exist together, both as attribute and as precursor. They occupy the same space. However for these two to exist and grow it is important to have a strong foundation of self-worth both from a corporate identity standpoint and from an individual perspective.

We have found that the best foundation is an Employee Share Ownership Plan (ESOP). The ESOP is the soil from which culture and happiness can grow to full bloom. Happiness creates success in business.

How can we make such a statement?

You may ask, “If ESOPs are so good for company success, for communities and for the employees, why doesn’t every company have one?”

Statistics tell us that only 1 out of 4 owners have the mindset for, and belief in an ESOP for their company. The reason 3 out of 4 owners do not believe in ESOPs vary, but all are rooted in fear: 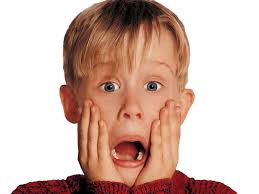 Franklin D. Roosevelt delivered the following quote. “So, first of all, let me assert my firm belief that the only thing we have to fear is…fear itself — nameless, unreasoning, unjustified terror which paralyzes needed efforts to convert retreat into advance.”

ESOP companies have overcome this fear and in so doing have transformed their companies.  Happiness creates successful business.

So, what about happiness?

It is a freedom from fear and an ability and desire to create collective success – in how people live, work, and play in the community. You can learn all about it at the 2016 Canadian Employee Ownership Conference.

What’s holding you back?